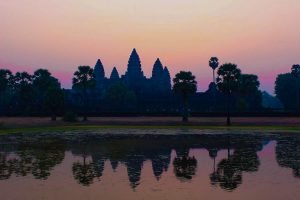 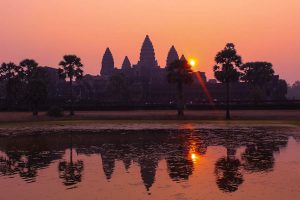 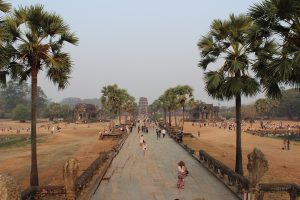 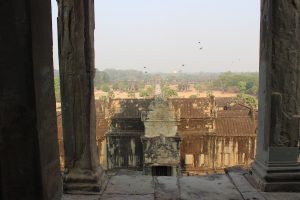 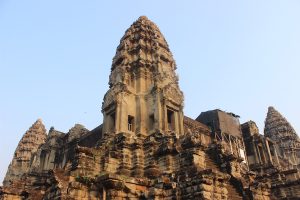 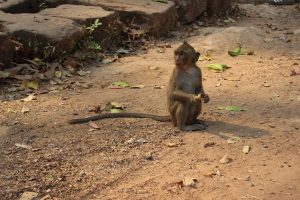 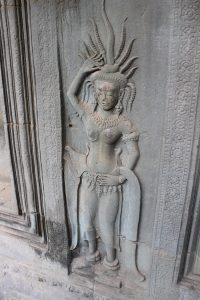 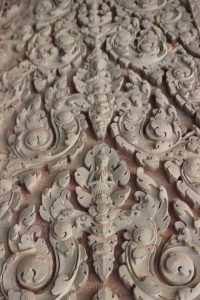 Previous Post
My first blog Award!
Next Post
Arabian Nights in Abu Dhabi
Warning: qtranxf_excludeUntranslatedPostComments(): Argument #2 ($q) must be passed by reference, value given in /data/web/e130014/html/travelbooklet/wp-includes/class-wp-hook.php on line 303